“Claude Nicollier” is 3.27 meters long, 1.0 meters wide and 0.49 meters high. It is made of over 1’415 individual components, about 147 of which are custom-made. We have named our pod after Claude Nicollier, the first (and so far only) Swiss astronaut. He first flew into space in 1992 and has been on four space flights in total. Unlike “Escher’s” cold-gas propulsion system and “Mujinga’s” four electronic motors, our new pod is run by a linear induction motor. Although this kind of propulsion has already been suggested as viable for the Hyperloop in 2013 by Elon Musk, it is the first year in which such a motor is used in the Hyperloop Pod Competition. The pod receives its energy from two batteries containing of a total of 480 individual battery cells. Together, they generate over 600 Volts and about 250kW power. Our self-developed, dual channel mega-watt inverter then transfers the power to the LIM. Furthermore, the inverter has its own thermal management system, a component developed by GF Casting Solutions. It is located in the centre of the inverter and absorbs the heat of the surrounding electronics. This increases the thermal capacity of the inverter, which means that we can use more power for the LIM for a longer period of time. In short: The pod can run faster this way.

“Claude Nicollier” has two brakes, which are located at the back of the pod and rely on hydraulic pressure. All in all, they allow for a deceleration of 5g and contain a brake force of about 16’000 Newton, which amounts to around one ton. A suspension system carries the weight of the pod and ensures that the pod remains in the correct position on the test track during the acceleration phase. The stability of the pod is further guaranteed by four wheels positioned along the I-Beam.  As additional weight slows the pod down, its chassis is made out of carbon fibre, a very light material. Because of this, the entire pod only weighs 200 kg. With a maximum speed of 252km/h “Claude Nicollier” reached the 2nd place in the 2019 Hyperloop Pod Competition. In addition, the team received an Innovation Award from SpaceX for our linear induction motor and inverter. 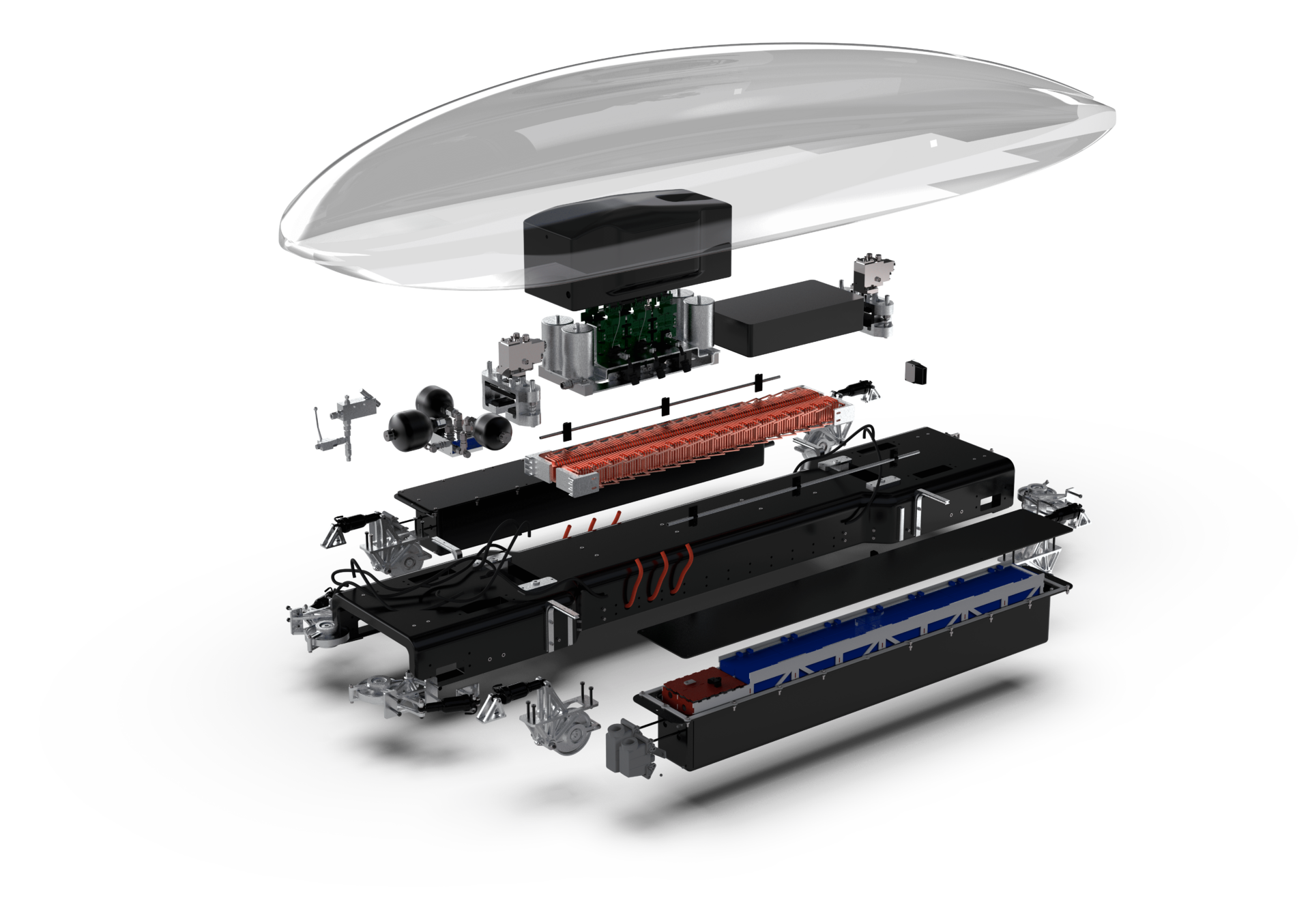 Chassis made out of Carbon fibre
Our self-developed dual channel mega-watt inverter to drive our lims, the inverter has it’s own thermal management system which can be pre-cooled before the run
Double-sided linear induction motor (LIM) which is optimized for weight
2 batteries with a total of 480 battery cells. The battery management system (BMS) is developed by us
Suspension, supports the weight of the pod and ensures that the pod retains the correct position during the acceleration
Our 2 hydraulic brakes brake the pod at maximum speed to a standstill with 5 g
Lv electronics 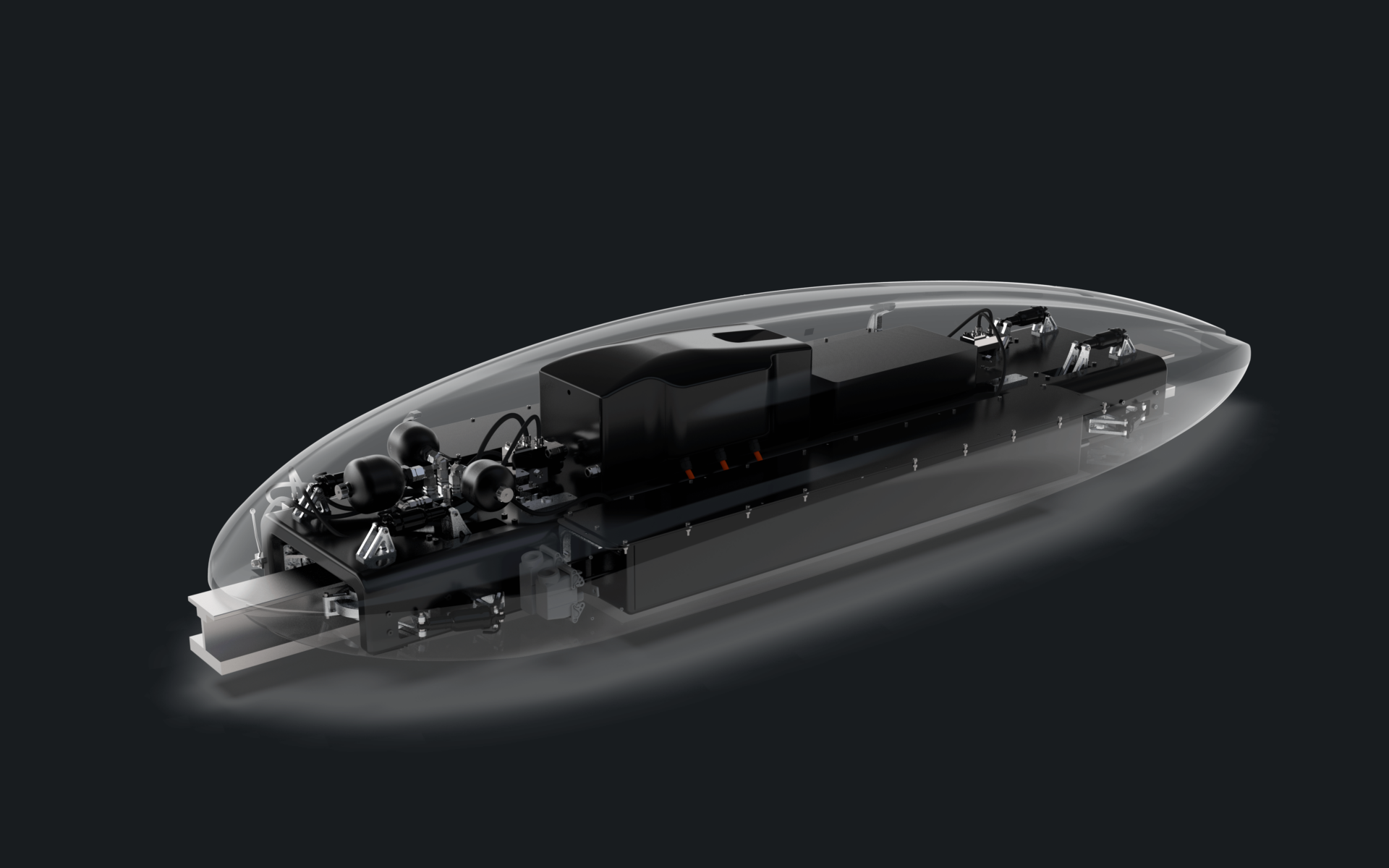 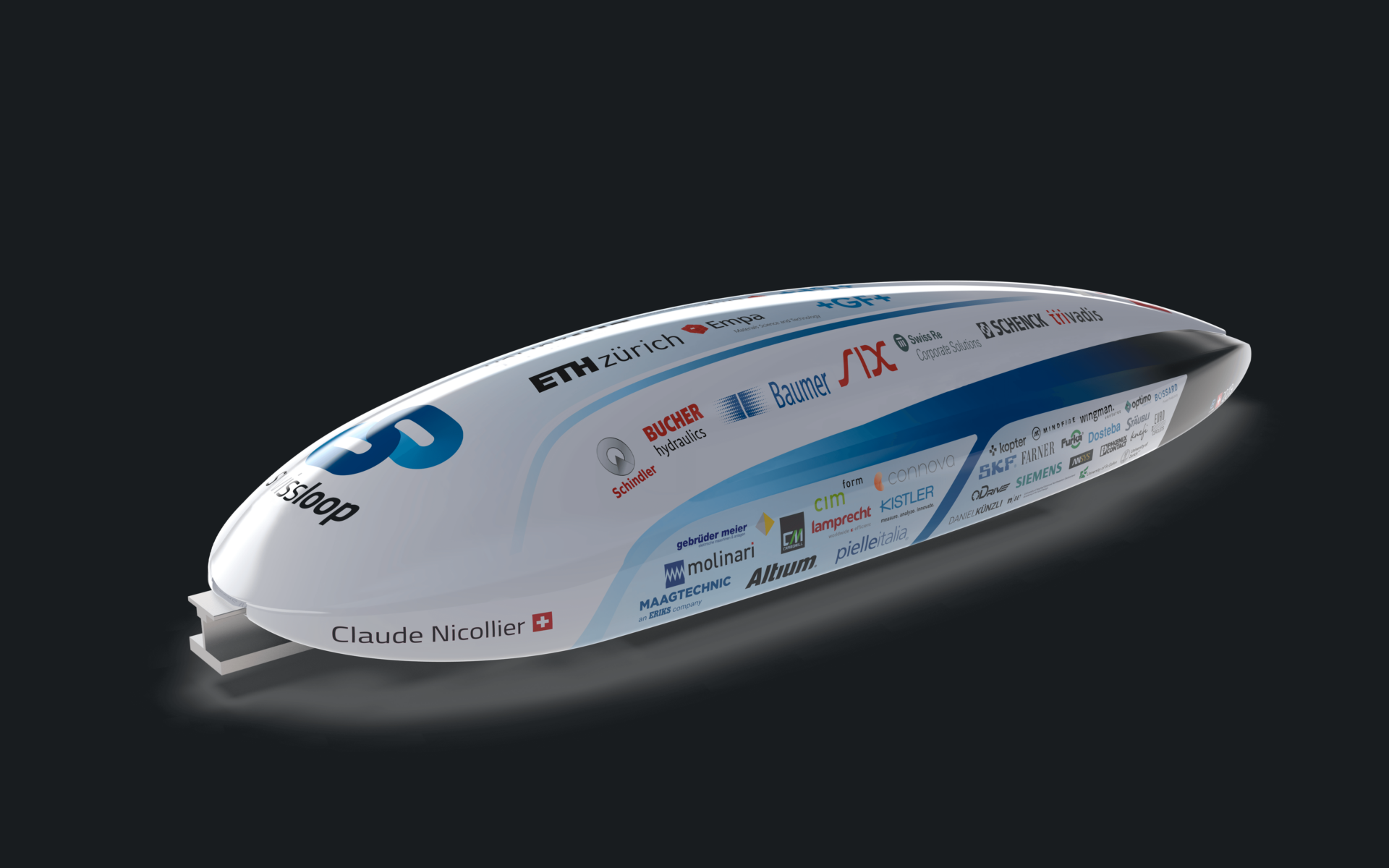 Claude Nicollier born 2 September 1944 in Vevey, Switzerland is the first astronaut from Switzerland. He has flown on four Space Shuttle missions. His first spaceflight STS-46 was in 1992, and his final spaceflight STS-103 was in 1999. He took part in two servicing missions to the Hubble Space Telescope called STS-61 and STS-103. During his final spaceflight he participated in a spacewalk, becoming the first European Space Agency astronaut to do so during a Space Shuttle mission.  In 2000 he was assigned to the Astronaut Office Extravehicular Activity Branch, while maintaining a position as Lead ESA Astronaut in Houston. Nicollier retired from ESA in April 2007. He was appointed full professor of Spatial Technology at the École Polytechnique Fédérale de Lausanne on 28 March 2007. He was an expert board member of Swiss Space Systems, until company’s dissolution.